The LED floodlights have advantages such as energy, low power, green environmental protection, and longevity. It is a new bilitary army in the field of lighting, and is concerned by consumers. It is reported that LED floodlights such as LED floodlights will become an alternative to traditional power luminaires in the next few years.

Based on the measurement, LM is measured in 2012, and the cost of LED floodlights will fall twice the fluorescent lamp in 2012. If the LED is calculated about 2.5 times the life of the LED, it will make it in 2012. The total cost of the left and right LED lighting is illuminated by the fluorescent lamp. Therefore, the large-scale replacement of LED lighting will start at the end of 2011, starting at the beginning of 2012, 2011-2012 will be an important investment in lighting industries such as LED floodlights.

Since LED commercialization, each lumen cost (LM) has dropped about 20% per year, and from recent years of information, brightness improvement and cost decline have accelerated trends. According to the forecast of the US Department of Energy, the cost of LED package will drop from 25 kLM in 2009, dropped to 2 KLM in 2015, with an average annual cost of more than 30%, and the annual average annual decline in 2010-2012 is close to 40% . Industry insiders believe that in 2011-2012 will be the time period where the LED and traditional illumination price is faster, and the LED illumination penetration will result in leap-forward growth during this period. 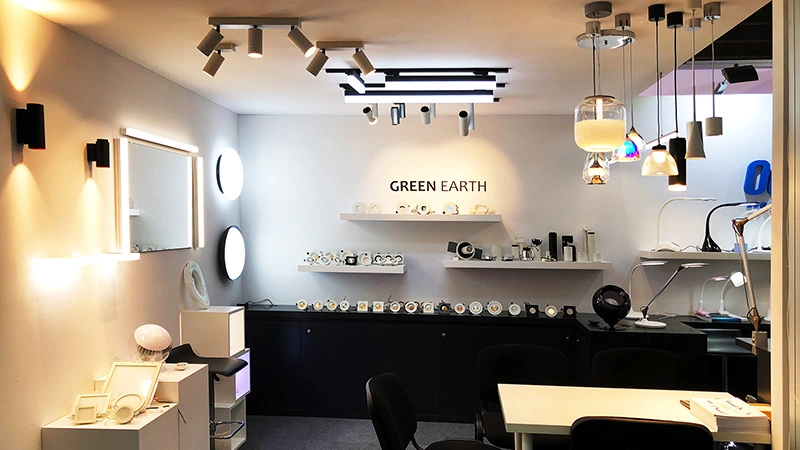